To start with, they're free to say this. People are free to associate with them or not.

There was a pretty good write-up that so many of these established brands are deciding that no matter what they do the era of broad brand appeal is over. They think they need to seize a fanatical loyalty of a smaller group, hence controversial crap like this that will piss off many people but will be popular with a small segment. I personally think they're surrendering their market share without a fight and too soon at that, but again they're free to reap the rewards or consequences of their action.

Now I am of the opinion of all this football controversy that libertarians are missing an opportunity (what else is new) to point out to people offended that these stadiums are a large example of cronyism  and that sow some seeds of limited government is fertile ground.

Now since I can't pass up some mockery of this stupidity here are a couple of my favorites. 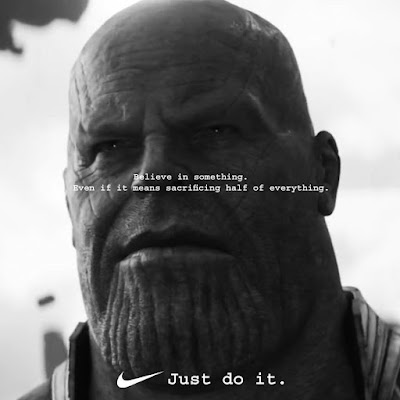 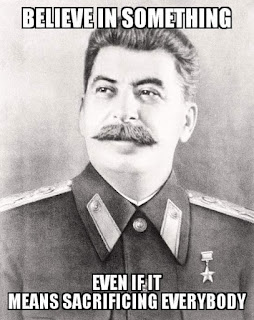 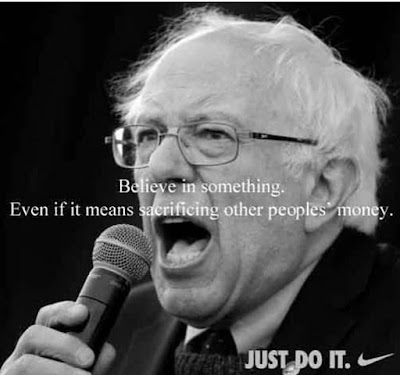 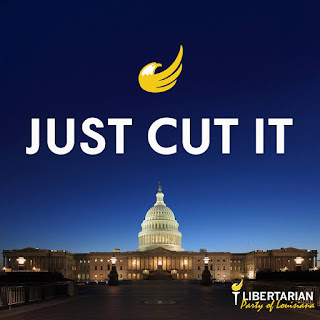 Edit: Proof also has a good original one.
Posted by Odysseus at 8:05 PM