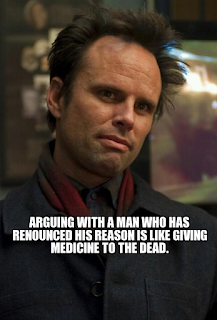 AoS managed to actually have that rarest of things a reasonable conversation between people who agree to disagree that summarizes a rapidly growing problem. I would argue that the renunciation of reason is far from one sided after this last year, yet it seems that since the inauguration the left has gone into renunciation mode in hyper-drive. To summarize it's no longer the professionally political who are demonizing and increasingly attacking other people who are professionally political. Now everything and everyone is political and demonizing their opponents about everything. This is leading to both increasing calls for violence, and increasing violence. 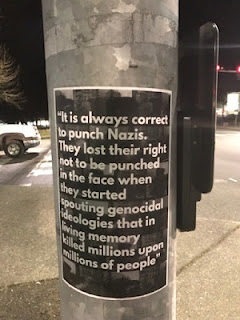 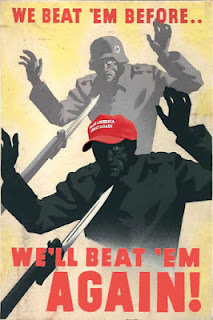 It would be reasonable to discus the self-defense when people have morally convinced themselves that physical violence against you is not only justified but virtuous. However there are far more qualified to discus bot the legality and practicality of self defense. All I can say is both be aware of and follow the law people.

What I would like to do is try to figure out how to not have this come to the historical methods of dealing with people who have renounced all reason, because while we might still have a country when it's done it wouldn't be a very nice country to live in anymore.

I'm still not sure what that will be but all I can plead is for people to adhere to the better angels of their natures, because we need to figure out how to fight this fire with water instead of fire or we are in for dark times.